At Seán Harrington Architects, we have a long established core team of skilled architects, each of which play important and complimentary roles in the development of our various projects. Here is a brief CV of each of our key staff. 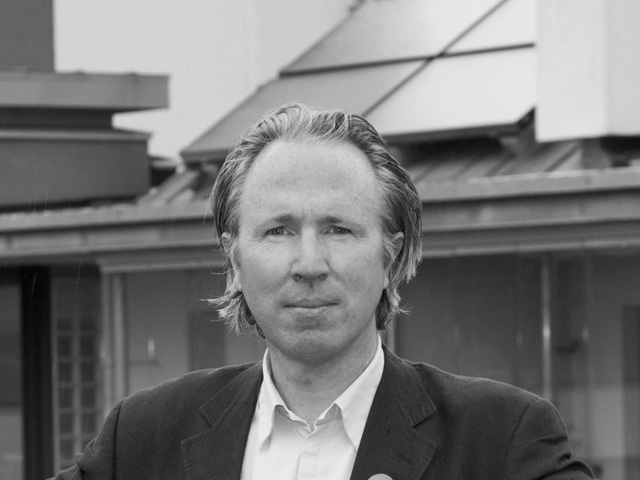 Seán studied architecture at Edinburgh University and University College Dublin, receiving double first class honours. For nine years he worked in London for the highly regarded practice of Edward Cullinan Architects, seven of which as a partner, where he was the project and design architect for a variety of new-build projects including schools, universities and bridges. Prior to the establishment of Seán Harrington Architects, he was a partner in Howley Harrington Architects.

He has won numerous awards for architectural and urban design in both Ireland and the United Kingdom, including several RIAI, RIBA and Opus awards, for both new build and conservation projects. Seán Harrington has recently been the Vice-President of the RIAI, is a member of the RIAI Housing Committee, external examiner for Architecture at D.I.T. Bolton Street and visiting critic at UCD, DIT and Queens University Schools of Architecture. Formerly an external examiner for Architectural Technology at D.I.T. Bolton Street and a RIAI professional practice examiner. Seán Harrington has lectured on the subject of architecture, housing and sustainability, in Brussels and Moscow and all over Ireland including in Dublin and Belfast. 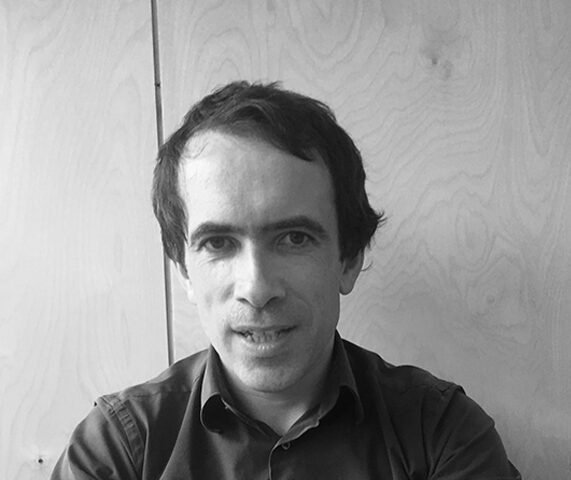 Ryan studied architecture at Queen’s University, Belfast. He graduated with distinction in June 2000, and also received both the RSUA Bronze medal award and a nomination for the RIBA President’s medal in the same year. Since that time, Ryan has worked in private practice, and has been an associate at Seán Harrington Architects since the practices’ inception in 2005.

Ryan has been project architect for many of our social, community and civic projects. His most recent projects include an innovative umbrella rain-screen at Meeting House Square, Temple Bar, Dublin; a new nursery at Sillogue, Ballymun, and a new Parish Pastoral Centre adjacent to a protected church structure at Malahide, Co. Dublin.

In addition to his design and management skills, Ryan has considerable experience in self building, and has a particular interest in carpentry. This hands on experience has been an influence in the detailed design of the various projects that he has been involved with. 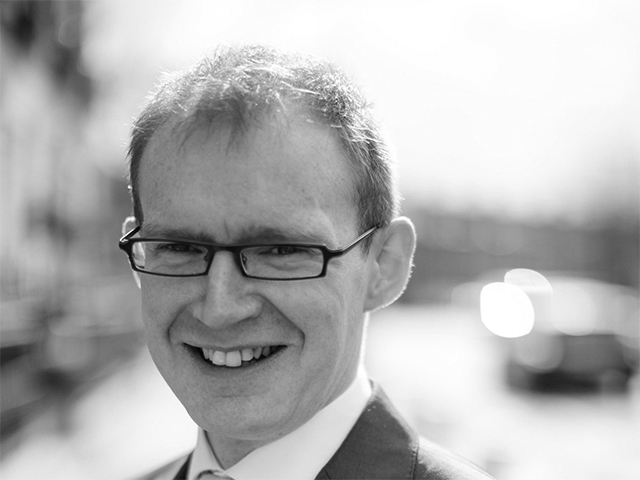 Gavin graduated from the University of Ulster with a degree in Architectural Technology & Management and continued his studies at the Lincoln School of Architecture, achieving first class honours on both occasions. Upon completion of his postgraduate Bachelor of Architecture degree in 2004 Gavin was nominated for the prestigious RIBA dissertation medal. In 2007 Gavin completed the RIAI Examination in Professional Practice and is a member of the RIAI.

Gavin has worked at Seán Harrington Architects since 2005, and since that time has been project architect for a variety of civic and educational projects. He was recently involved in The Rediscovery Centre Ballymun, a zero energy building housing a unique recycling facility promoting creative reuse with visitor and educational facilities. He has just completed a new extension to Fire Restaurant at the Mansion House, Dublin, and a pastoral centre for the Lutheran Church in Ireland.

Gavin has recently lectured on the work of the practice at the University of Ulster and Dublin Institute of Technology Schools of Architecture.