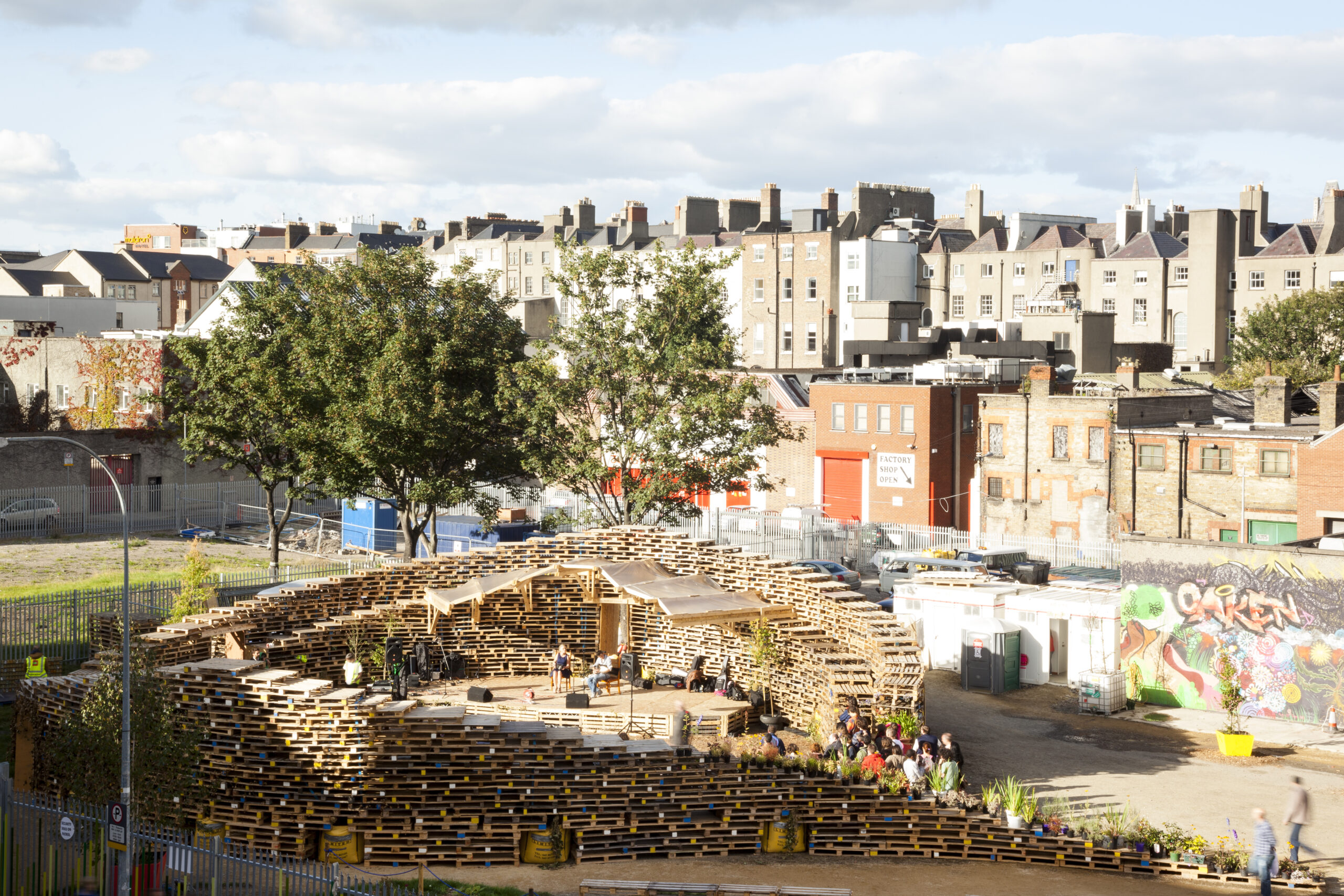 Granby Community Park was a temporary park that was built on a vacant site in Dublin’s north inner city in August 2013. It was open for 1 month and was made from up-cycled, recycled, donated & found materials and was a collaboration between some of the city’s most talented artists, event coordinators, architects, performers, creatives and local residents.

Built & coordinated completely voluntarily, almost 400 volunteers and 1,100 supporters helped create Granby Park, which was visited by 40,000 people. Master planned by A2 Architects, Granby Park demonstrated not only an alternative model to the way that we use vacant sites but also an innovative platform for citizens, local government, local community, business, creative professionals and artists to work together. The city council played a valuable role in providing the site and negotiating legal and bureaucratic hurdles. The park consisted of an education hub space, 30 artist installations, a cafe, a children’s play area, a 300-person amphitheatre, graffiti wall & boules pitch, surrounded by planting and furniture. For one month, Granby Park played host to a multitude of exhibitions, installations, events and community activities.

The outdoor theatre designed by us was inspired by Irish Stone Age forts, and as a inclusive, peaceful counterbalance to the 12th July sectarian bonfire structures. It was made in 3 days entirely from up-cycled pallets as a cross border peace initiative, by community youth groups from Belfast and Dublin, and by us!

It was the winner of the RIAI Best Public Space in Ireland 2014. 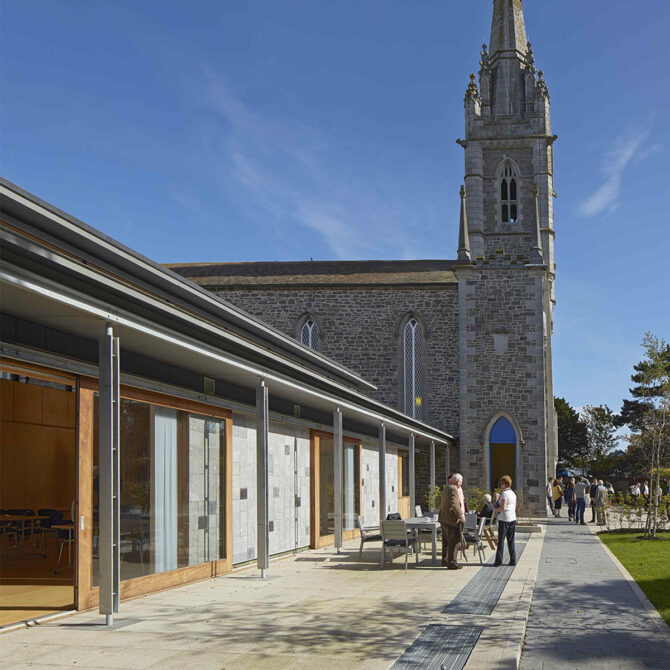 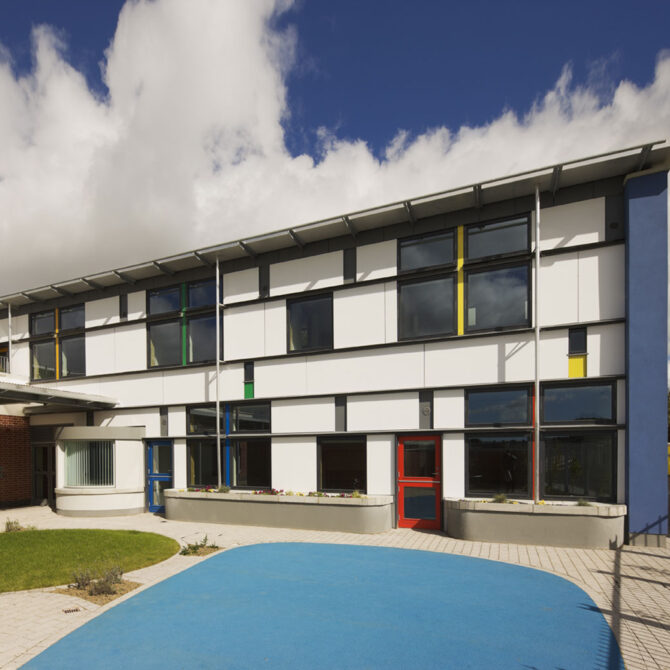 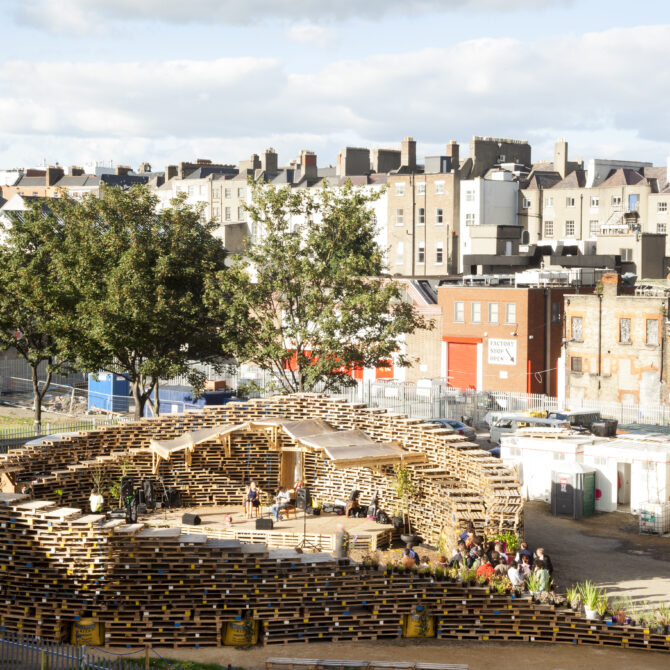 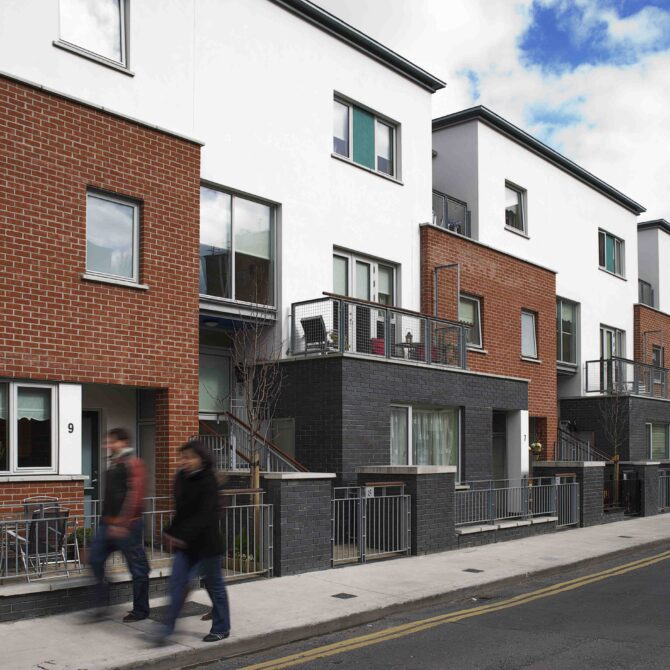 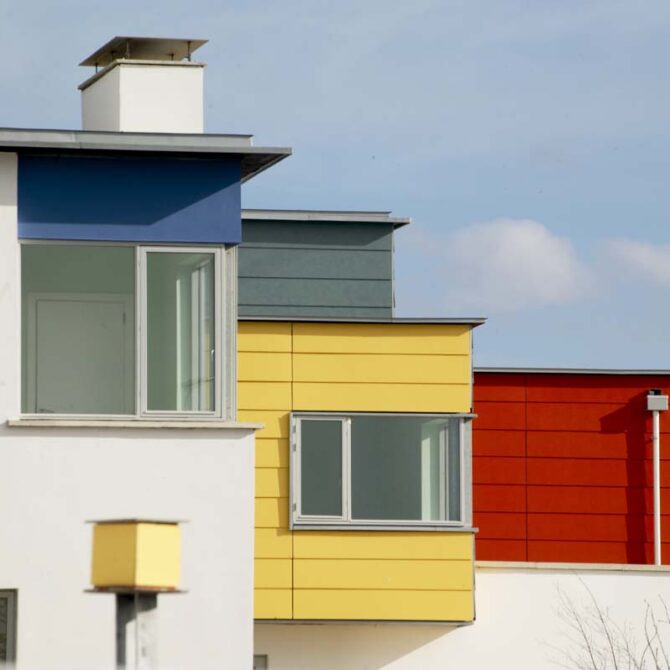 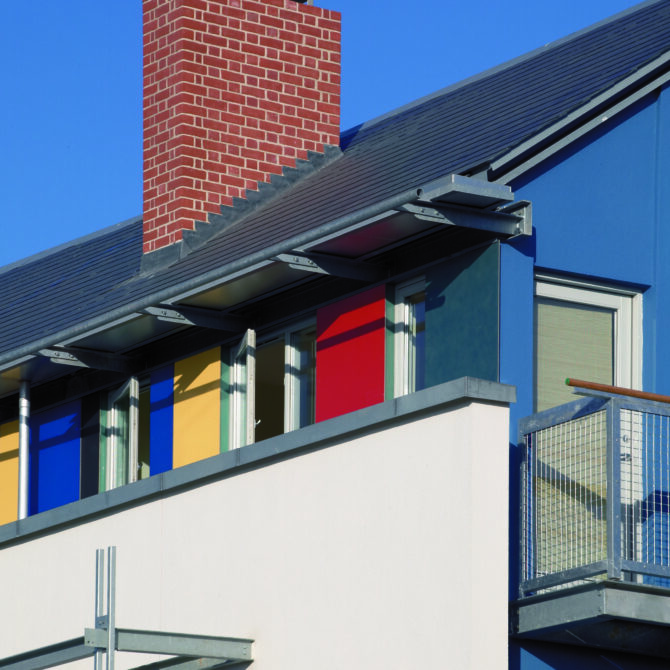 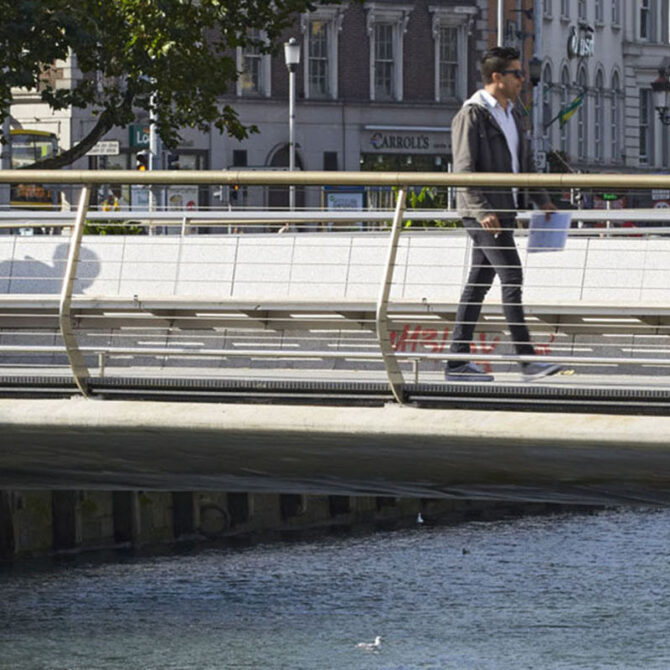 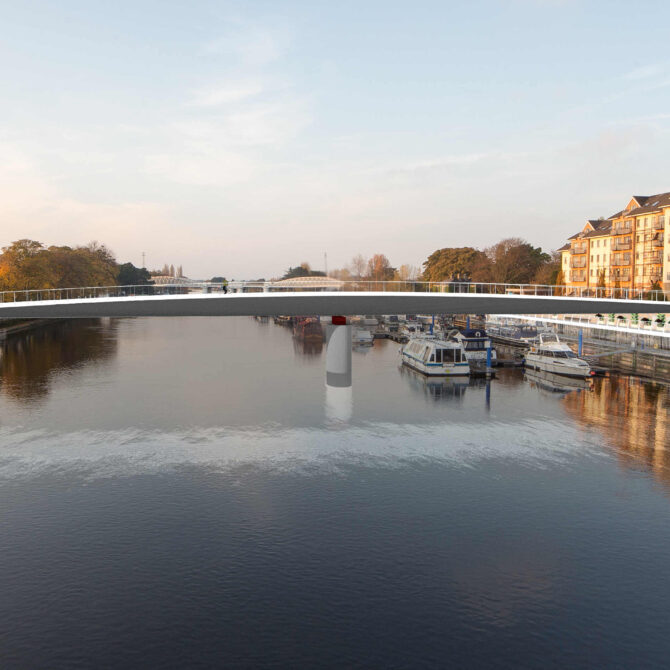 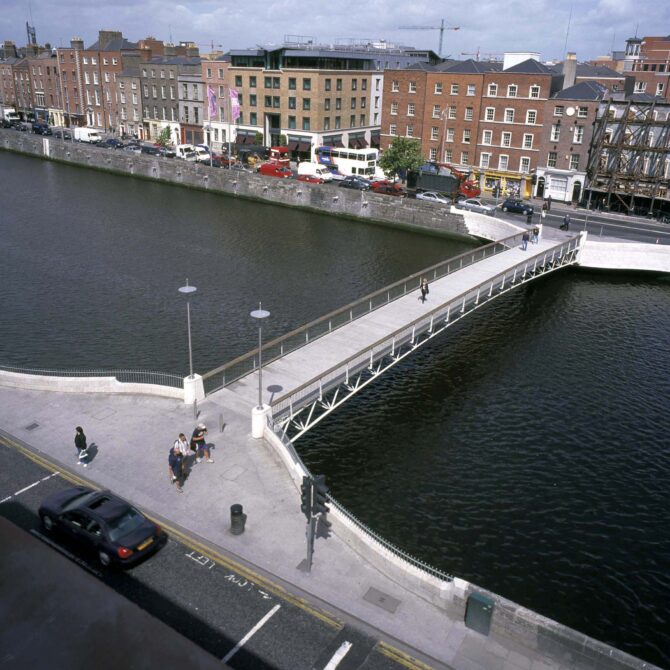 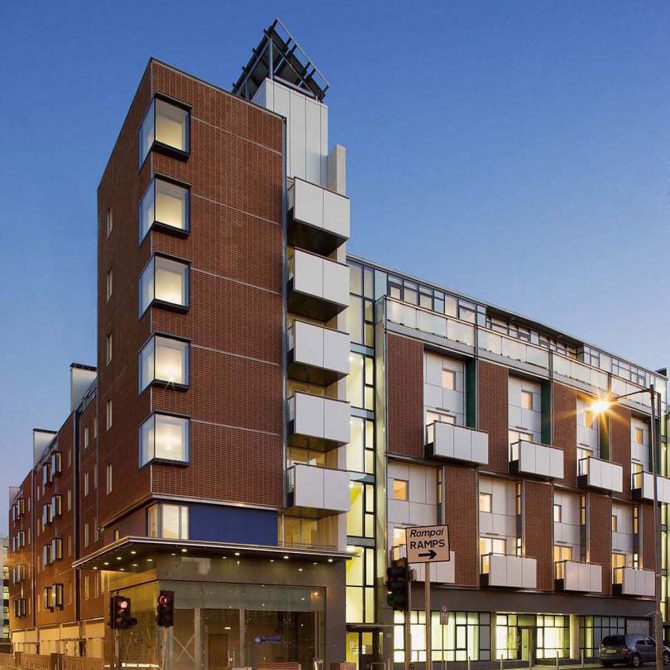 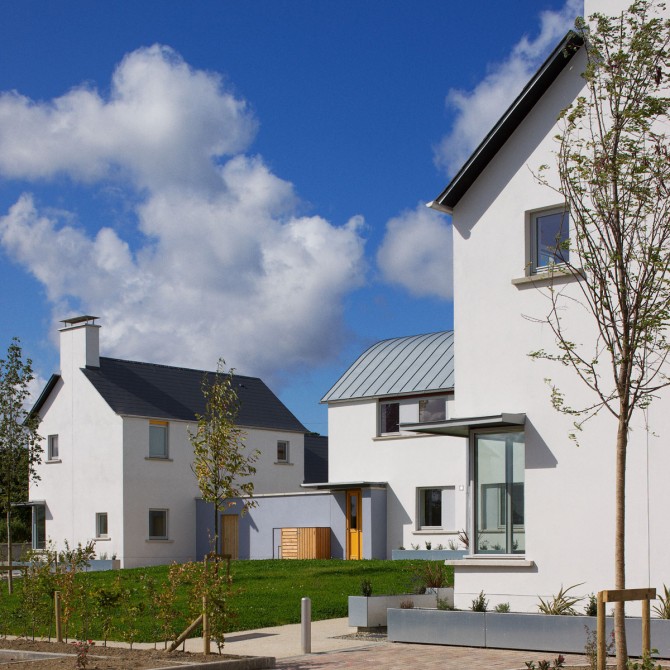 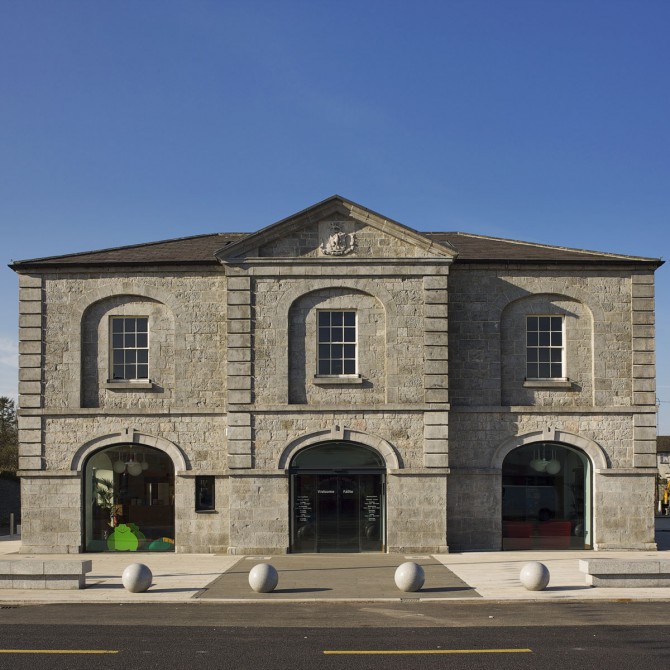 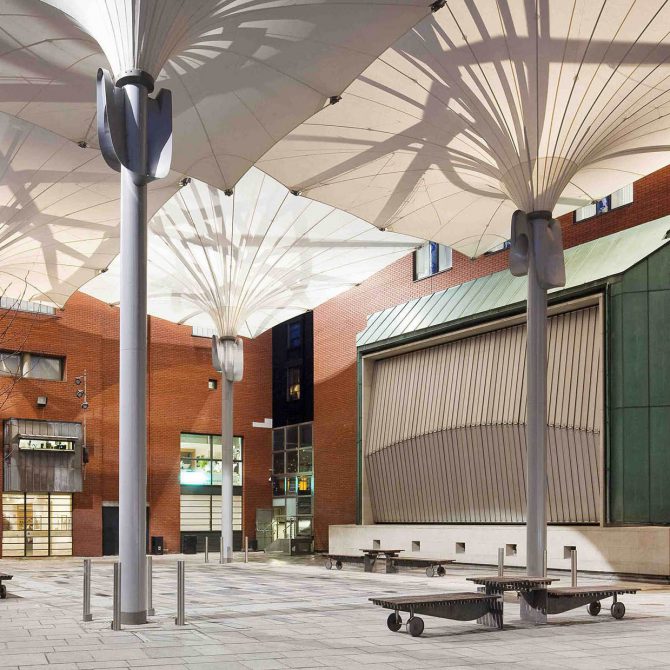